Cyberpunk 2077 was one of the most anticipated games of 2020, and it’s finally here. Powered by the latest version of the RED Engine, it’s time to benchmark it and see how it performs on the PC platform. 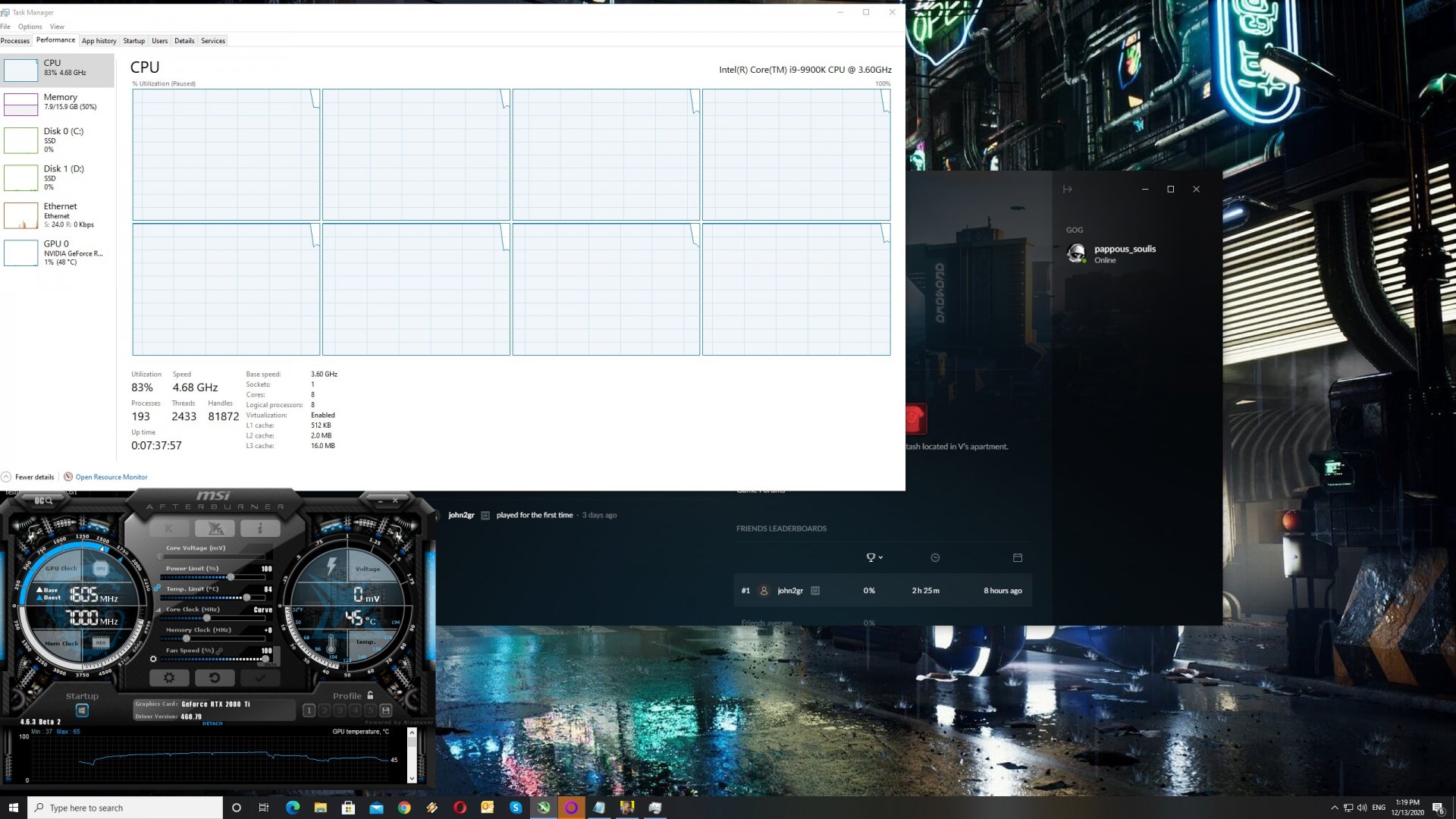 CD Projekt RED has added a lot of graphics settings to tweak. PC gamers can adjust the quality of Textures, Anisotropy, Shadows, Subsurface Scattering, Level of Detail, Ambient Occlusion and more. There are also options for Depth of Field, Chromatic Aberration, Film Grain and Motion Blur. Additionally, you can find a FOV slider, Framerate Limiter, as well as settings for DLSS, Ray Tracing and FidelityFX CAS.

Since the game does not come with any built-in benchmark tool, we used a custom one. For our benchmark purposes, we used the end scene from “The Rescue” mission. During that scene, you can admire the Night City at night and with heavy rain. This is among the heaviest scenes we could find, so it will give you an idea of how the game will run under very demanding scenarios. Also, for our CPU tests, we lowered our resolution to 1280×720 (with DLSS Performance) so we could avoid any GPU bottlenecks.

In order to find out how the game scales on multiple CPU threads, we simulated a dual-core, a quad-core and a hexa-core CPU. Cyberpunk 2077 requires at least a quad-core CPU. Even with Hyper-Threading enabled, our simulated dual-core system could not offer acceptable performance. We’re talking about 4-8fps so yeah, it’s unplayable. Thankfully, the game can run smoothly even on modern-day quad-core systems. Without Hyper-Threading, our quad-core system was able to push a minimum of 57fps and an average of 78fps. We should also note that Cyberpunk 2077 benefits greatly from Hyper-Threading on most CPU configurations. Hell, even our octa-core CPU was able to run the game slightly faster when we enabled HT. 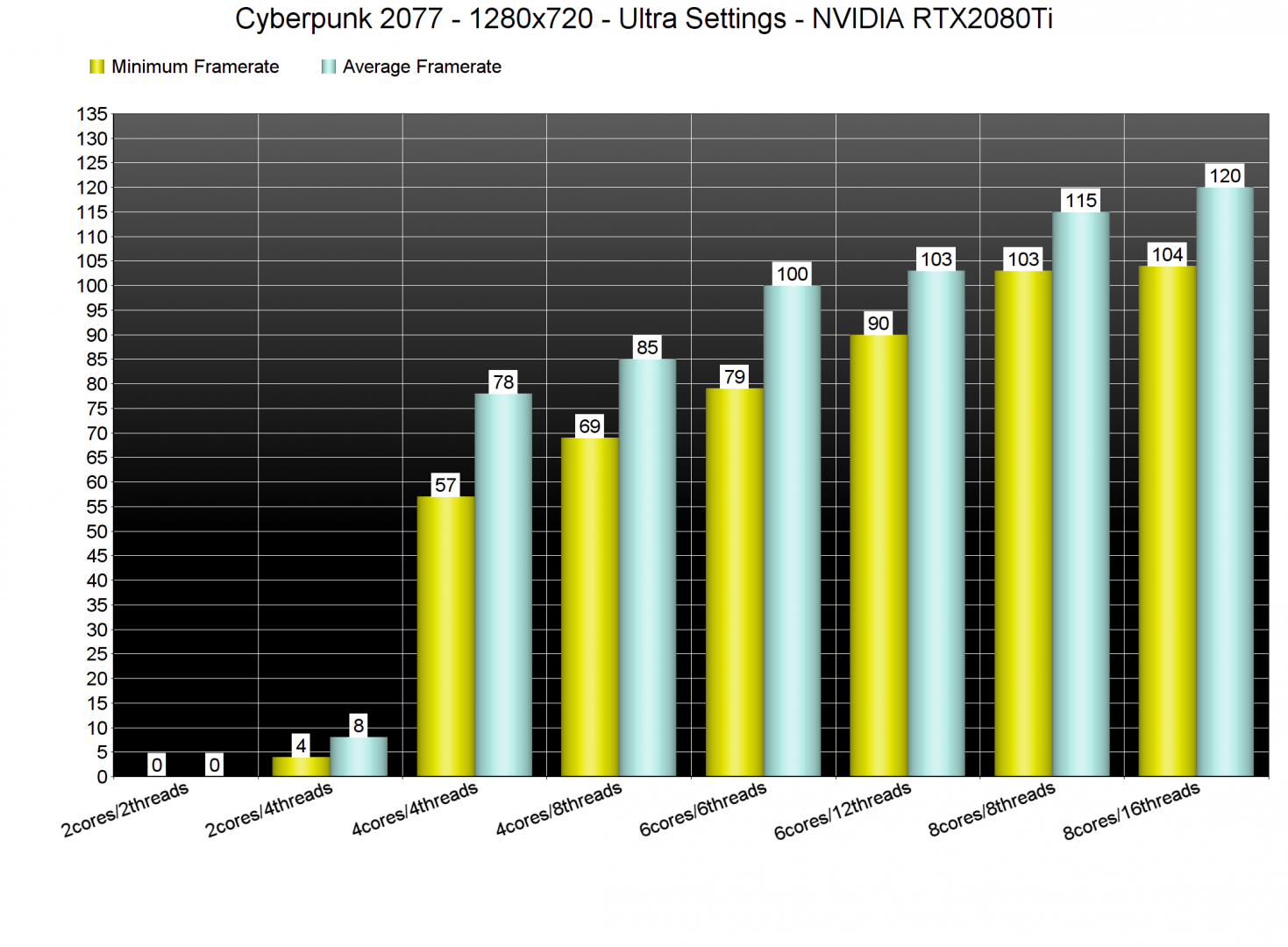 Cyberpunk 2077 can also run with 60fps even on older-generation Intel CPUs. Our Intel i7 4930K was able to push a minimum of 61fps and an average of 78fps at 1080p/Ultra. Yes, this particular CPU basically bottlenecks the RTX2080Ti, but you can get a pretty smooth gaming experience. At 1440p and 4K, the RTX2080Ti was bottlenecking the Intel i7 4930K CPU. 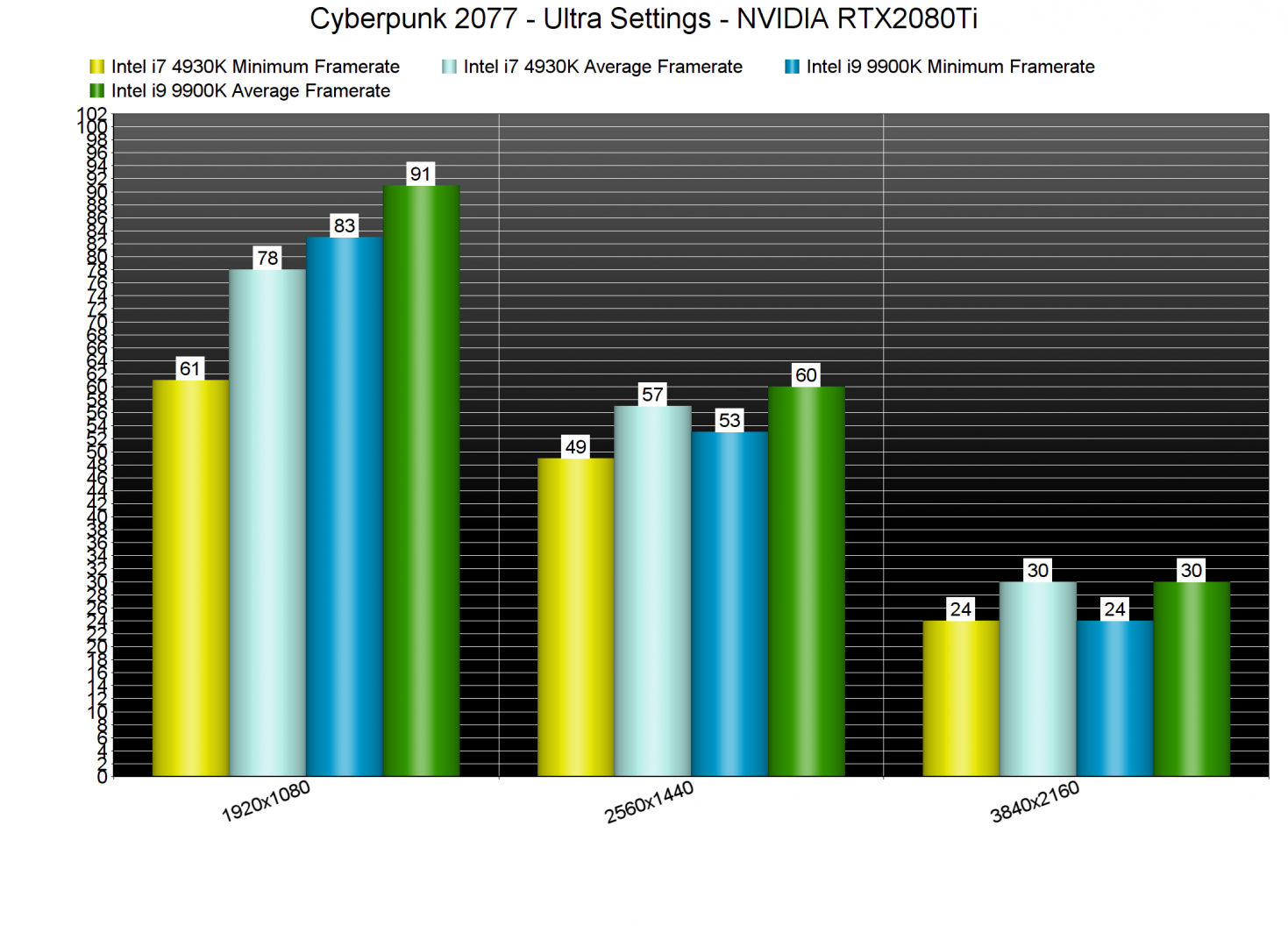 Now while the game can run on a variety of CPUs at Ultra settings, it sure as hell requires very powerful GPUs. At 1080p/Ultra, our GTX980Ti could only provide a “console” experience. In fact, the only GPU that was able to provide a smooth gaming experience (from those we tested) was the RTX2080Ti. We should also note that the game performs great on AMD’s hardware. As you can see, the AMD Radeon RX580 came really close to GTX 980Ti’s performance, and that says a lot. 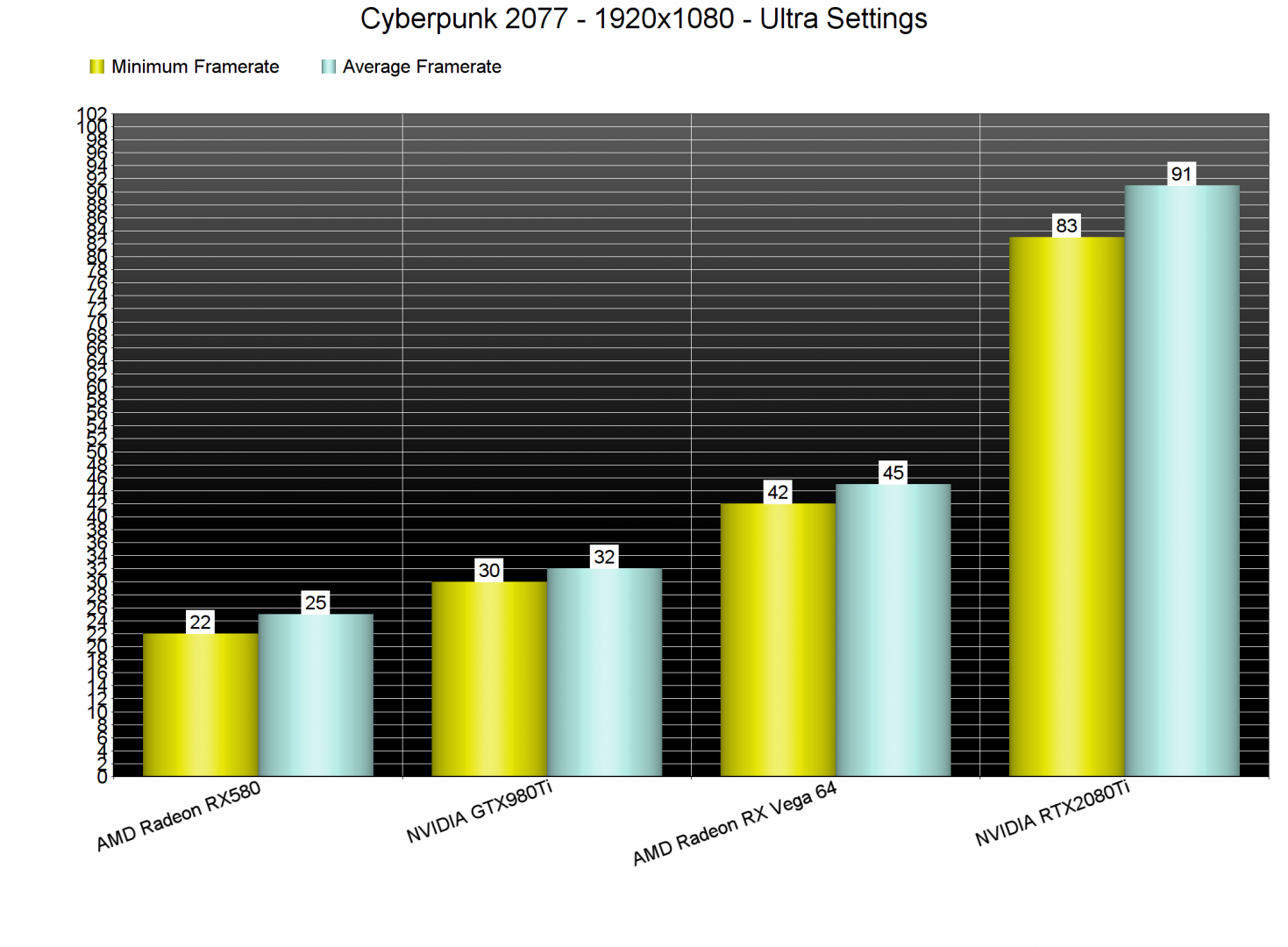 At 1440p/Ultra, our RTX2080Ti was unable to provide a constant 60fps experience. As for 4K… yeah… good luck running 4K/Ultra without DLSS. 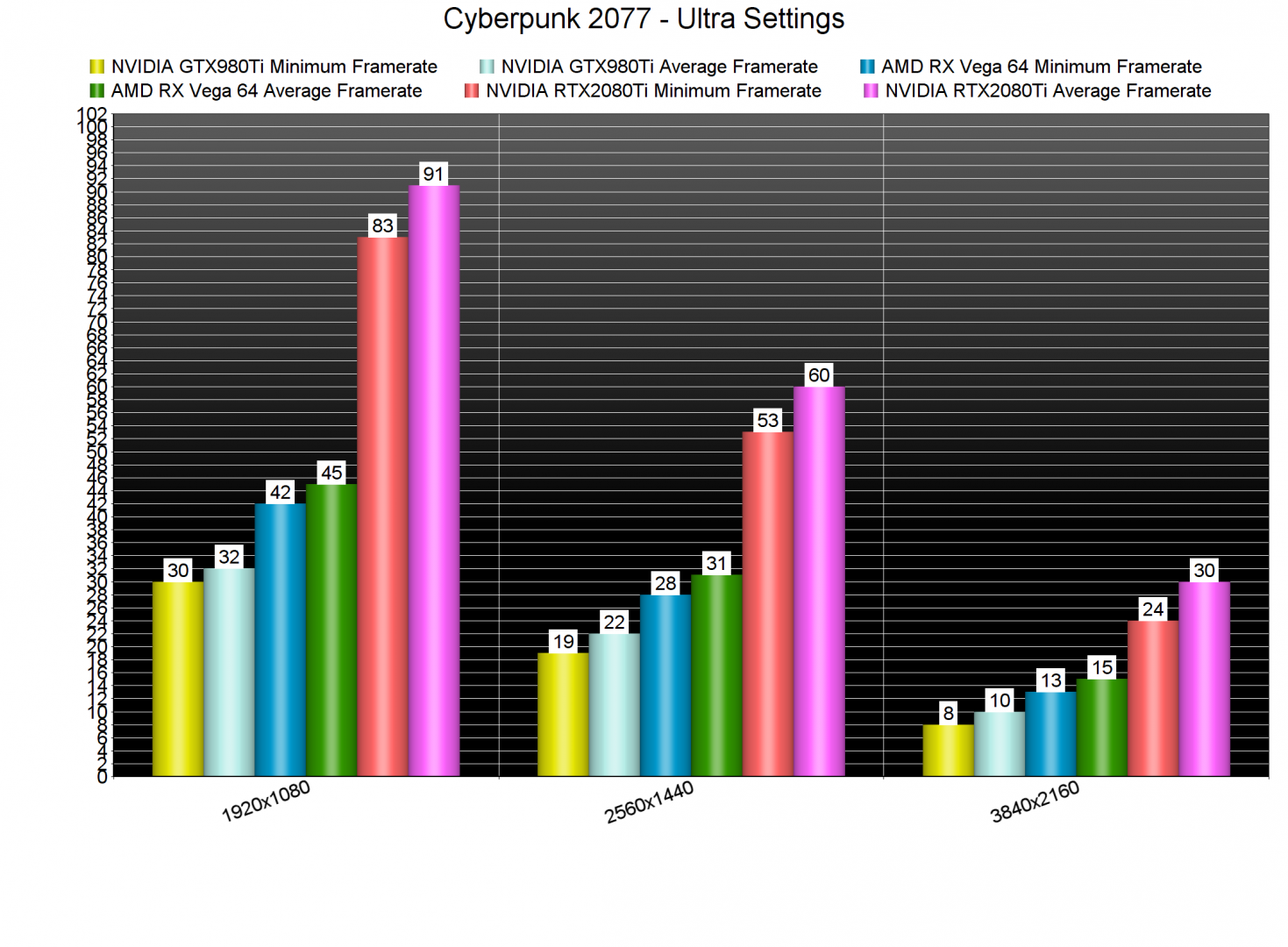 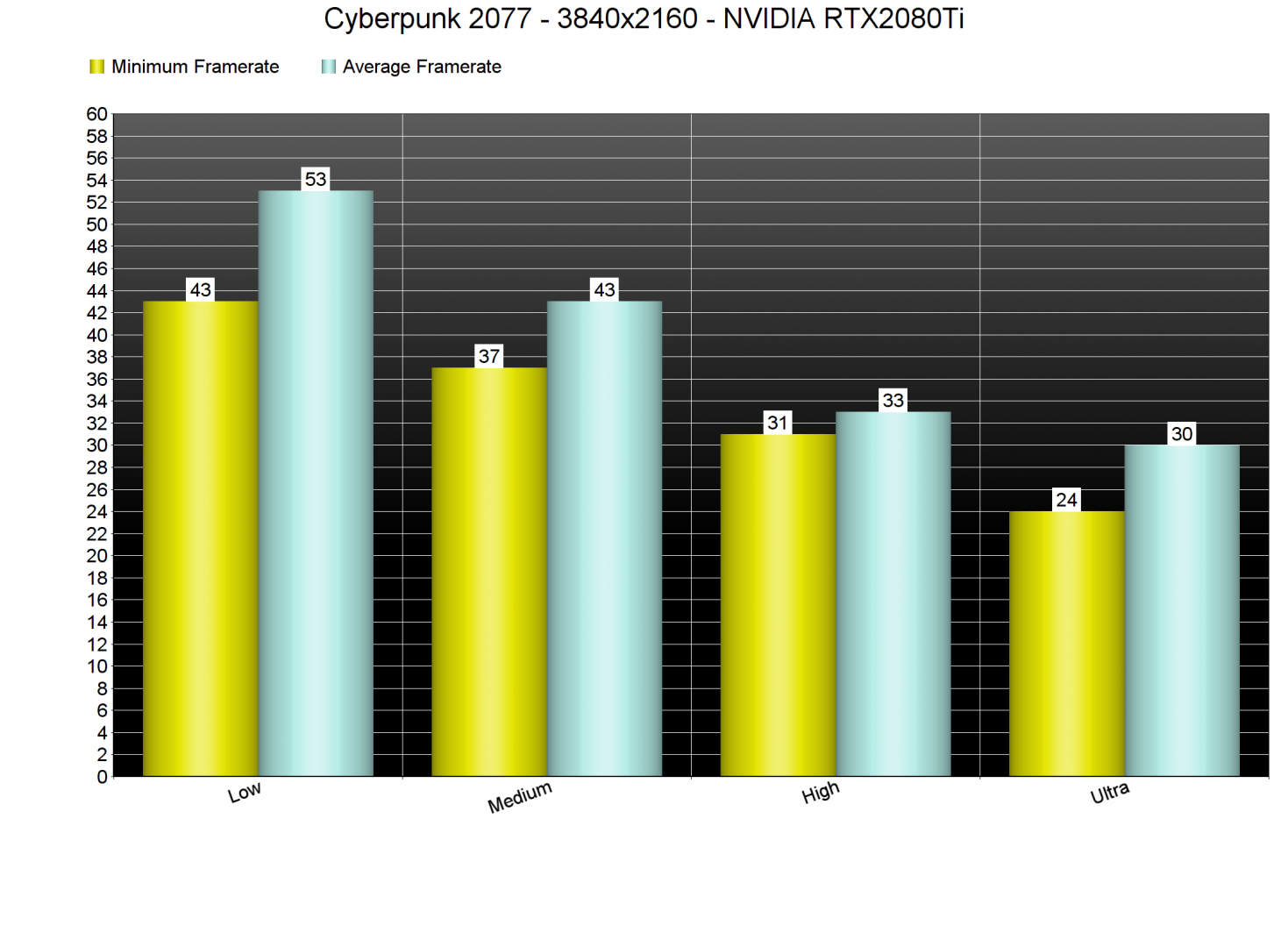 Graphics-wise, Cyberpunk 2077 is one of the best looking PC games to date. The quality of all object materials is simply unbelievable. Furthermore, the game features a lot of highly detailed characters. Not only that, but CD Projekt RED has also overhauled its lighting system. As a result, Cyberpunk 2077 looks awesome, even without RT. However, and when you also add the amazing Ray Tracing effects, and you get a next-gen visually game. The overall image quality in this game is truly incredible. Still, this does not mean that Cyberpunk 2077 is perfect. We did notice some low-poly objects, and there are noticeable pop-ups for shadows, lights and objects.

In conclusion, Cyberpunk 2077 is a really demanding PC game that justifies its high GPU requirements. The game looks gorgeous (or should I say “breathtaking”) on the PC. PC gamers will at least need a quad-core CPU, and a high-end graphics card. We also did not encounter any crashes, or mouse acceleration/smoothing issues. For NVIDIA users, we also suggest using DLSS 2.0 as its implementation appears to be great. 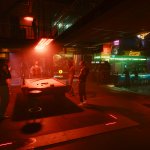 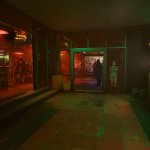 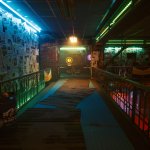 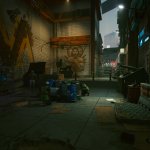 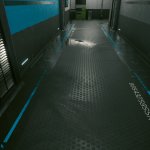 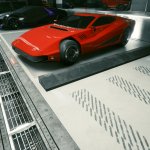 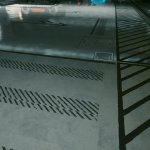 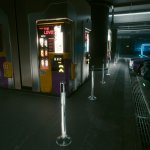 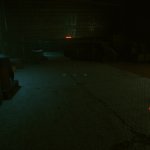 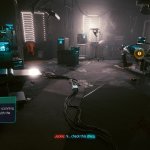 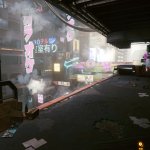 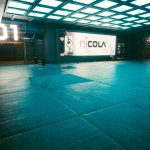 John is the founder and Editor in Chief at DSOGaming. He is a PC gaming fan and highly supports the modding and indie communities.Before creating DSOGaming, John worked on numerous gaming websites. While he is a die-hard PC gamer, his gaming roots can be found on consoles. John loved – and still does – the 16-bit consoles, and considers SNES to be one of the best consoles. Still, the PC platform won him over consoles. That was mainly due to 3DFX and its iconic dedicated 3D accelerator graphics card, Voodoo 2. John has also written a higher degree thesis on the “The Evolution of PC graphics cards.” Contact: Email